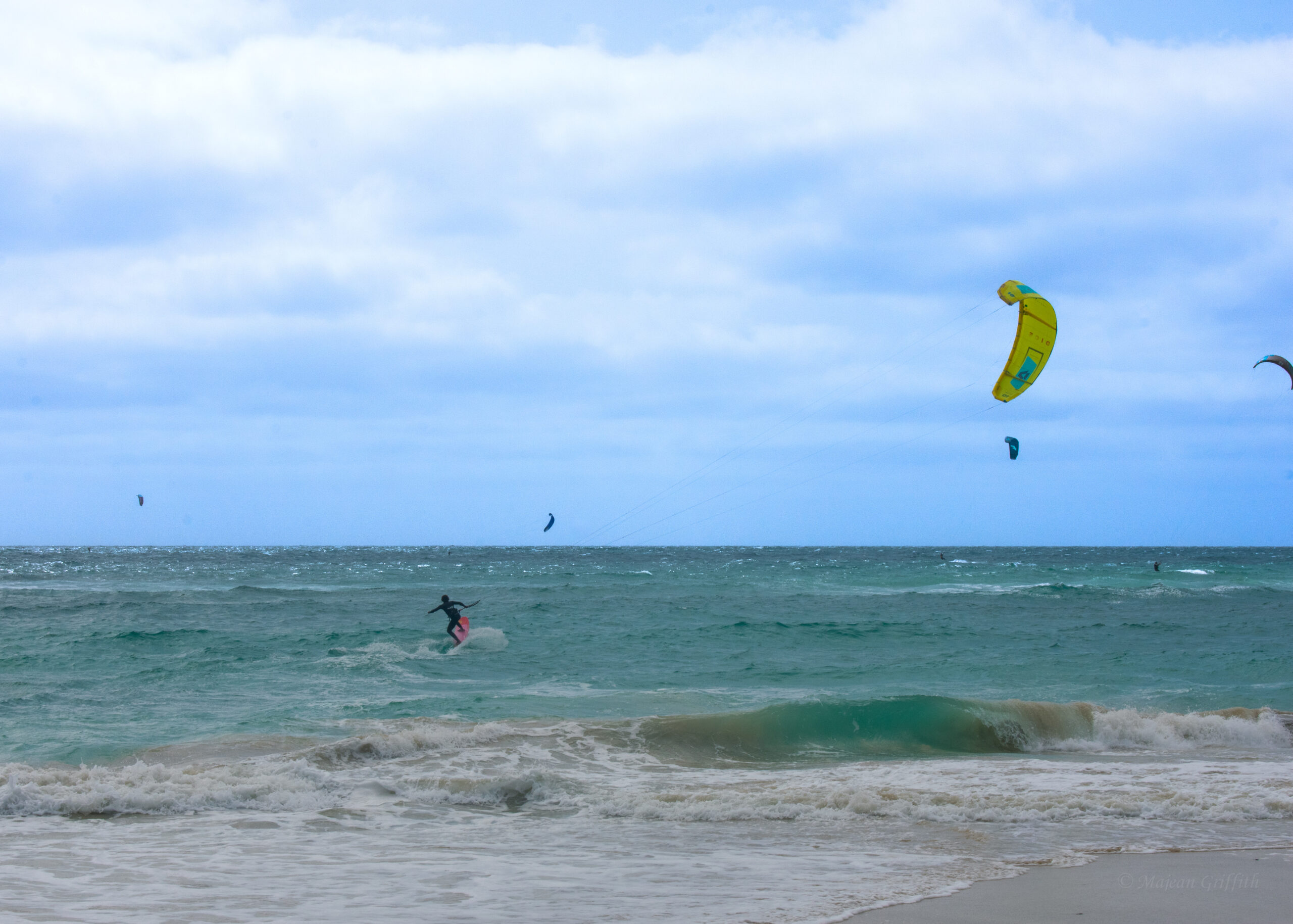 Hello my lovely travel fiends! How are you? It’s been awhile since I’ve posted about my travels (read here) and we have a lot of catching up to do. Let’s go back in time to March, my birth month where I went to the beautiful African island of Cape Verde. Cape Verde has a few islands but the main one that most people fly into is Sal. But whilst you’re there, here are a few things to do in Cape Verde.

Thingns to do in Cape Verde

Let’s start off with a bang and go on a catamaran cruise. We went on a Sunday which was just perfect for ending the weekend and starting the week. The half day tour was booked with Cape Verde Sailing via Trip Advisor because they had a maximum of 16 people. Not too big which is perfect.

It’s a perfect way to catch some sun, just wear your spf and possibly see some wildlife. We saw a lot of flying fish which reminded me when I went to Tobago as a child and saw them for the first time. They do catch some real height off the water. We weren’t fortunate enough to see a whale but the spray of one was sighted by the boat crew (in pic above). One day I’ll see one or several in the wild.

It isn’t as morbid as the title sounds. It’s simply an area along the beach where shells wash up on shore and stay. After the passage of time it created what’s known as a cemetary, have a look!

These are 2 separate places and we were able to visit both on a tour that we did. First the salt mine looks like you’re in another planet. What looks like an ice rink is actually a salt mine.

The salt lake forms part of another salt mine that makes you think about the movie Mad Max. The landscape is dotted with machinery that was used to transport the salt which used to be exported to Portugal years ago.

You can strip down to your swimsuit and float in the water. The salt content in the water is pretty high and it allows you to naturally float. Just a word of caution, similar to the Blue Lagoon, don’t get water in your eyes or hair!

One of the famous attractions in Sal, Cape Verde is the blue eye. You may be wondering why it’s called the blue eye and it’s because it looks like the shape of an eye. You can only see it when the sun comes out because the rays hit water in a cave at an angle which brings out the bluest of blue in a portion of the water. If you’d like to see it in action, check it out below.

Obviously there are more things to do in Cape Verde such as, checking out the lemon sharks and seeing the mirage but I didn’t want this to be a long post. If you’d like me to do a break down on costs, where we stayed etc., let me know. In the meantime look out for my upcoming travels on Instagram.

Thank you for reading and until next time, be well! x