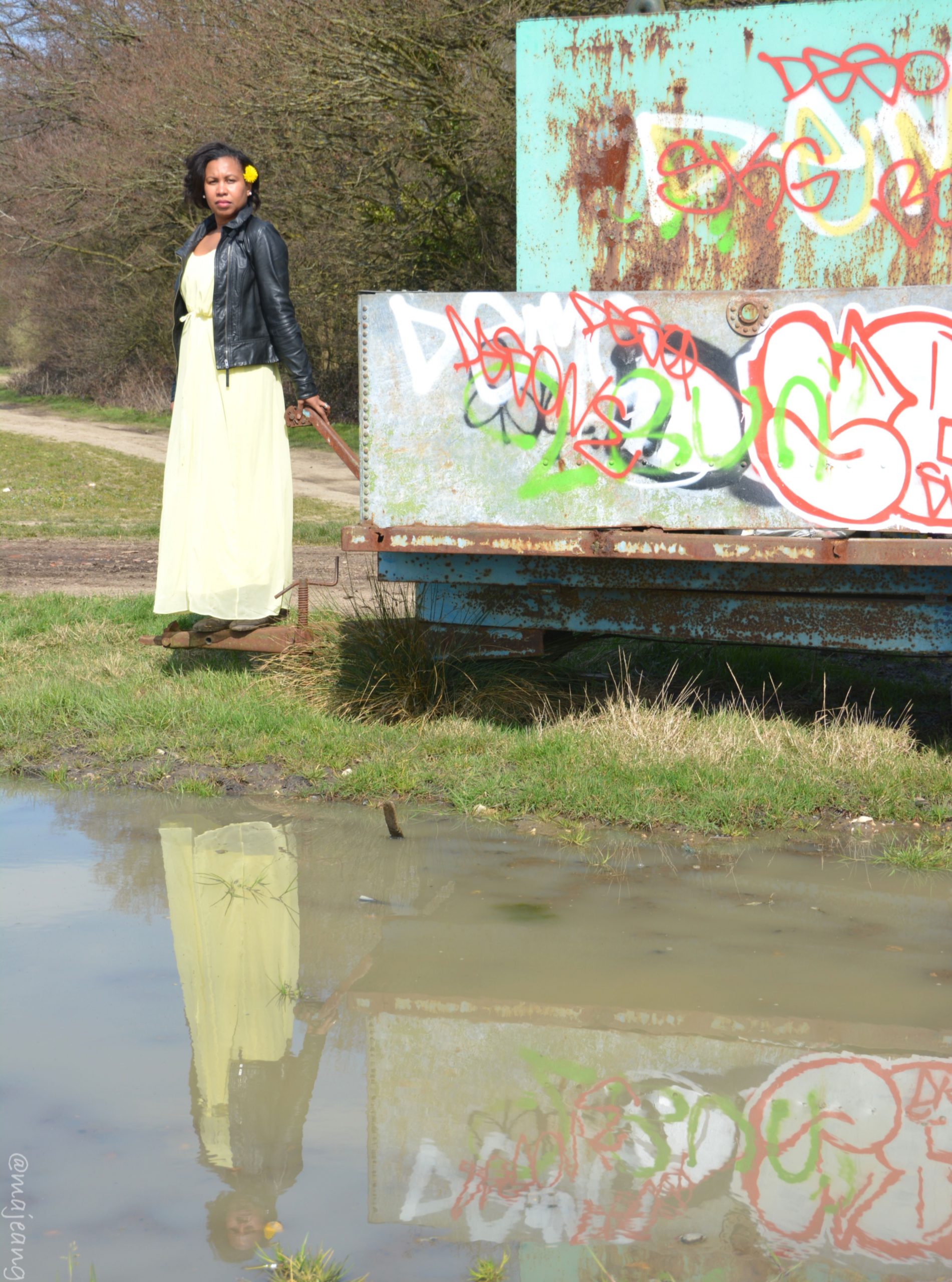 Can you believe that we’re almost in the middle of May already!? It will be summer and then autumn again before we know it! Anyway, today’s topic is all about winging it as an adult. If you’re struggling with the whole adulting thing, don’t worry we all are!

So we’re taught that once we hit a certain age, we’re supposed to have our ish together. Well I’m here to tell you that you actually don’t! Firstly, no one really knows what that ish is that they’re supposed to get together. The boy who grows up wanting to be just like his father, but feels that he’s failing because he doesn’t have the house, the car, the wife or child at age X just like his father did. Another example, would be the woman who has a lucrative job that she hates and doesn’t know how to leave it to pursue her dream. These are all examples of people who don’t have their ish together because they’re not pursuing the thing that makes them happy. So my question to you is, who’s ish are you pursuing?

We know in many countries that at age 18 you’re considered an adult. That’s the age where we decided what career path to take. What college or university we should attend and what course for that matter. Fast forward to your 30’s and you’re making decisions based upon on those choices. This is where we end up winging it and adulting seems hard. Thinking back to when I was 18, I didn’t have a clue, I thought I did but really I didn’t! I should also say here that there’s a difference between being mature and adulting. So my next question to you is, are the choices you made then are they still valid for you today? Let me know in the comments belows.

There is no hard or fast rule, hell there are no rules in how you choose to live your life. All I know is that we only have one life to live and we’re all winging it. In conclusion, do not feel bad because you’re winging it because no one actually really knows what they’re doing. You just do the best you can with the life you’ve been given and enjoy it!

As always, thank you for reading and don’t forget to subscribe if you haven’t done so yet!