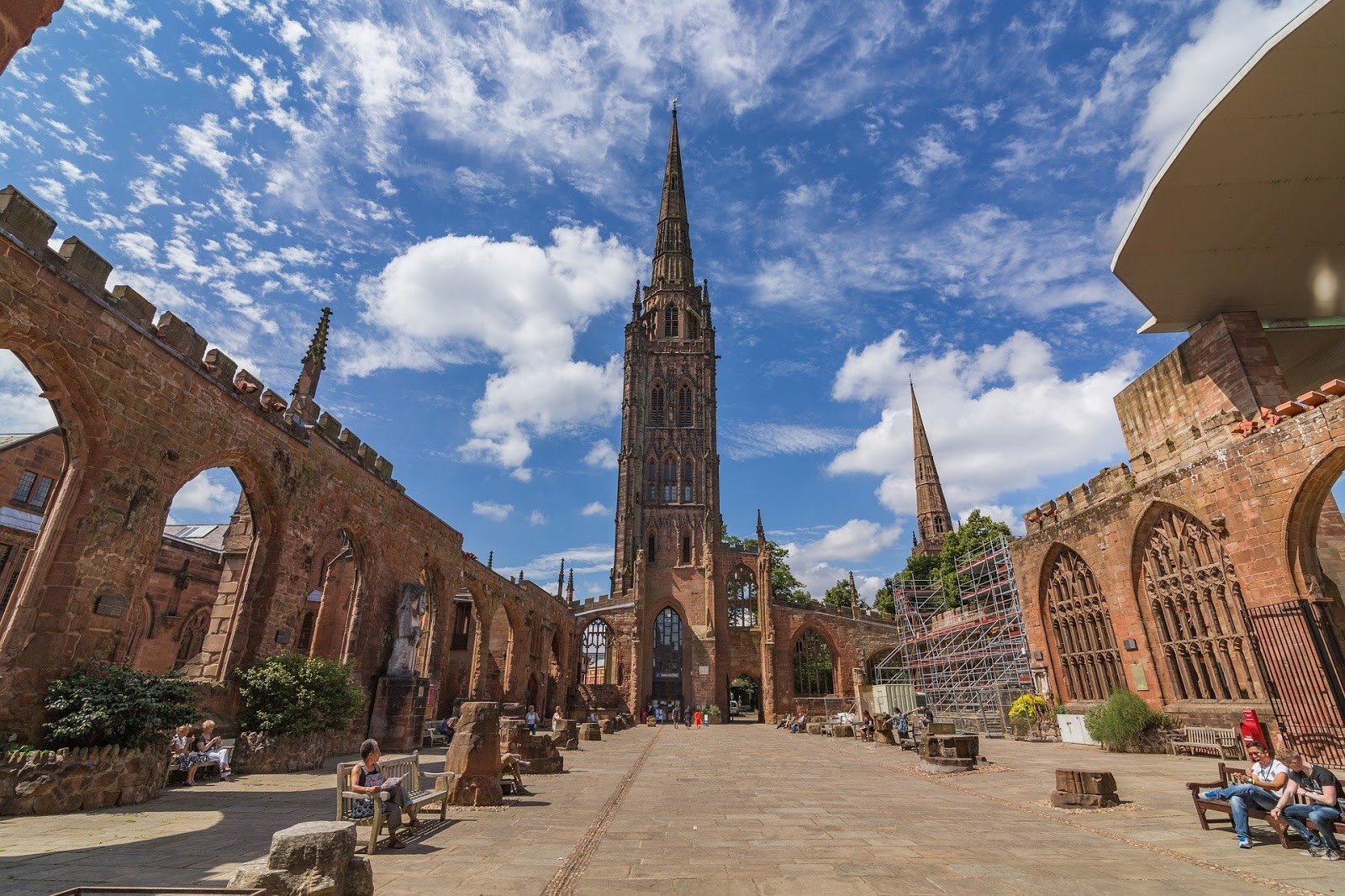 * This is a collaborative post and may contain affiliate links

Hello my travel junkies! You all know I love hopping on a plane to whisk me away somewhere new. But sometimes exploring what’s in your own backyard or even country can yield some exciting memories. So let’s get carried away in Coventry and leave with some memories.

Get Carried Away in Coventry

Visiting Coventry is probably not at the top of everyone’s bucket list, but that does not mean it is not a great place to visit. Coventry is currently the ninth-largest city in the UK and has a rich history to boot. It is bursting with life and things to do. It was originally a Saxon village called Coffantree, and the first settlement was built around a nunnery in about the year 700 AD. However, the city that we know and love today was founded in 1043 by Leofric, Earl of Mercia. It has its own distinctive character, and there is plenty to do. Another thing to add to its allure is that it has recently been named the UK City of Culture 2021.

Here are a few things we have discovered about Coventry for you to see and do:

The infamous Lady Godiva was the wife of Leofric, Earl of Mercia. She is fabled to have ridden naked, covered only by her long hair, throughout the streets of Coventry in protest against the awfully high taxes, that were called the Heregeld, which her husband had viciously  imposed on the people. Her statue is right in the town centre.

There’s an extensive history in Coventry which means that many buildings were built and subsequently destroyed. Included in this is Coventry Castle, which was torn down at the end of the 12th Century. Seeing that it was built in the early part of the 12th century, it stood for less than a hundred years. The only part of the original caste which still stands is Caesar’s Tower, which can be seen from the street. On top of those ruins St. Mary’s Guildhall was built, which is something to see in itself. It was built in the beautiful medieval style complete with stunning medieval interiors and artwork. For the history buffs amongst you, Mary Queen of Scots was held prisoner here, and Shakespeare is said to have graced it with presence.

Nights out and dining

After a good day out sightseeing, you will want to let your hair down and relax. You can get carried away in Coventry by the extensive nightlife scattered throughout the city in pockets of life. This includes Coventry Centre, Earlsdon, Belgrade Plaza in Upper Well Street, Jordon Well, Far Gosford Street, Spon Street, and the Skydome Complex. For those of you who like a good meal, there is plenty for you too.

So now that you know Coventry is so much more than a city in the midlands, no doubt you will be making all the arrangements necessary to go and give it a visit. Have you been? Let me know in the comments below.

Thanks for reading and remember to subscribe for weekly updates. It’s easy and free! 😉