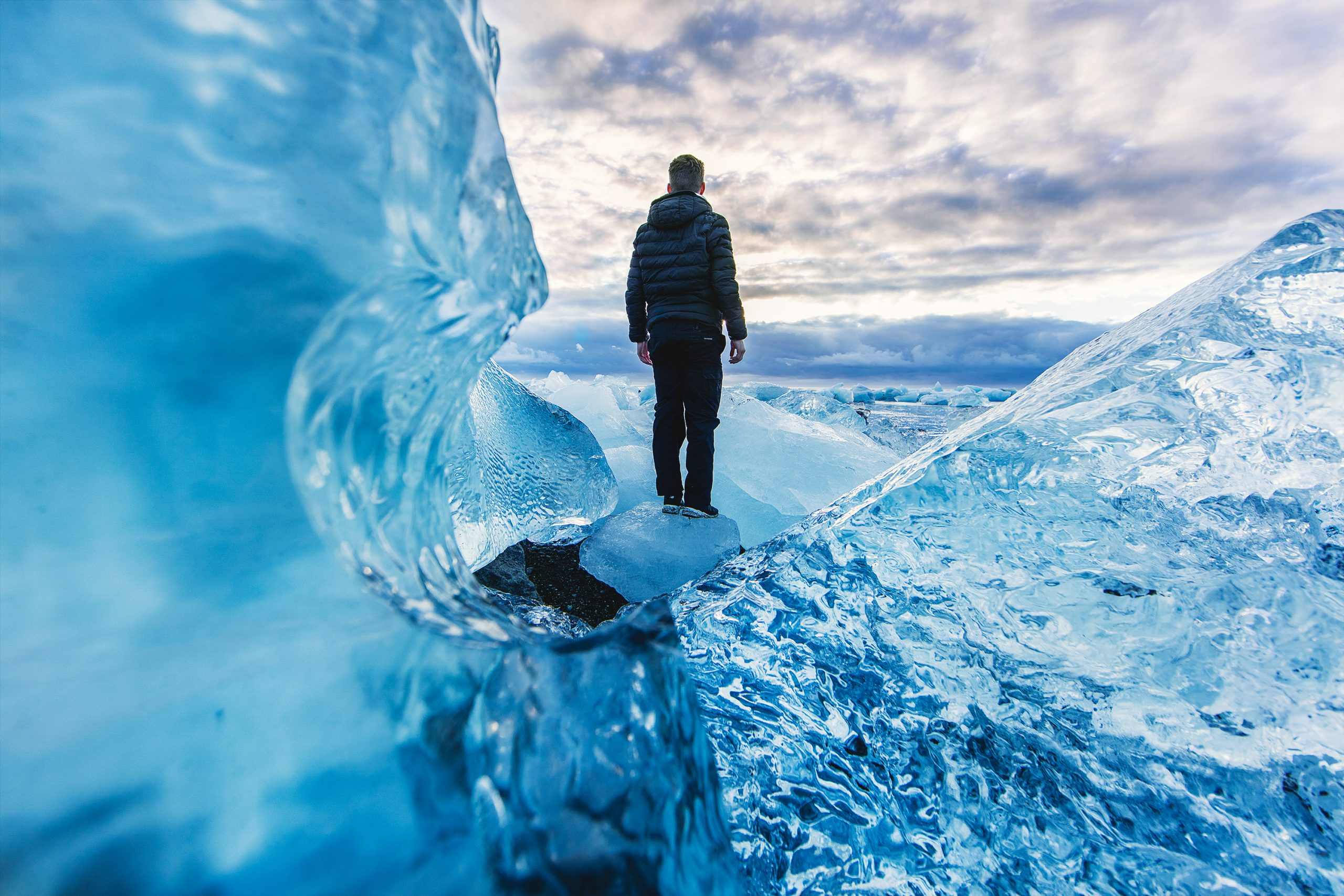 Happy Tuesday my lovely giraffes! Congratulate yourself because you survived another day! Woop! Woop!

Today’s post as you can tell from the title is about failure. More specifically; why failure is not the end because it really isn’t even though it feels very much like it. If you’re interested to read more about failure and why it’s not the end scroll down.

Why Failure is Not the End

Failure is the gift that keeps on giving if you think about it. Everyday you hear, read or see failure in some form or the other. We even experience it, every single day that we’re alive on this planet. It does feel like it’s the end sometimes especially if you have put your all into something but it doesn’t mean you have to put a full-stop.

One reason why failure is not the end is because everybody does it. Everyone fails at some point in their life. Everyone falls down and it hurts big time! You don’t get to live on this beautiful planet and not fail, it just doesn’t happen. Even if you didn’t take risks and have a ‘boring’ life you’ll still fail. So we all just need to suck it up and accept that it is inevitable. Also, we need to remove the stigma attached to failure because it’s not the end. Ask Venus Williams or her sister Serena, they’ll tell you!

Now that we know everybody does it, now we need to know why. We fail because it’s how we grow and learn as humans. If everything was always smooth sailing we will not progress. Failing at something tells you what you need to work on. If you fail your Maths exam, what does that tell you? As an entrepreneur, you fail so many times that it becomes part of your landscape, but you keep going.

I remember hearing Patricia Bright say, ‘if you’re going to fail, then fail fast’ and she’s so right because once you get it out of the way and, learn the lesson you can move on. Failure is one of our greatest teachers and it helps you to succeed.

Failing hurts and the bigger the dream, the bigger the pain but, you will move past it. Once you learn the lesson, it’ll act like a balm to your pain.

Now I’d like to hear from you, what’s the biggest lesson you’ve learned from your failure? Let me know in the comments.

As always, thank you for reading and commenting.